Meet Owners Robert and Maureen Hanlon at our Booth #763! 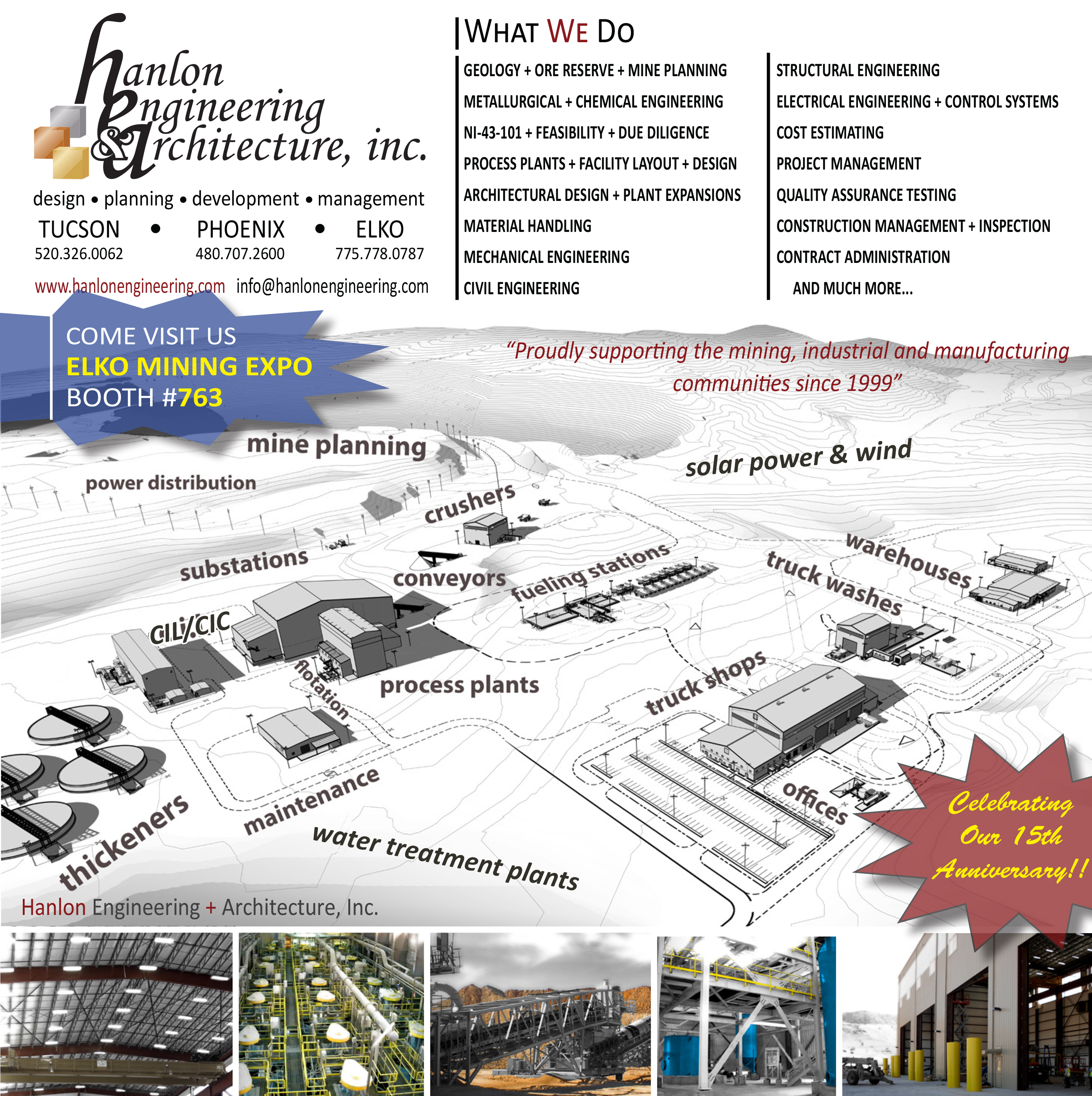 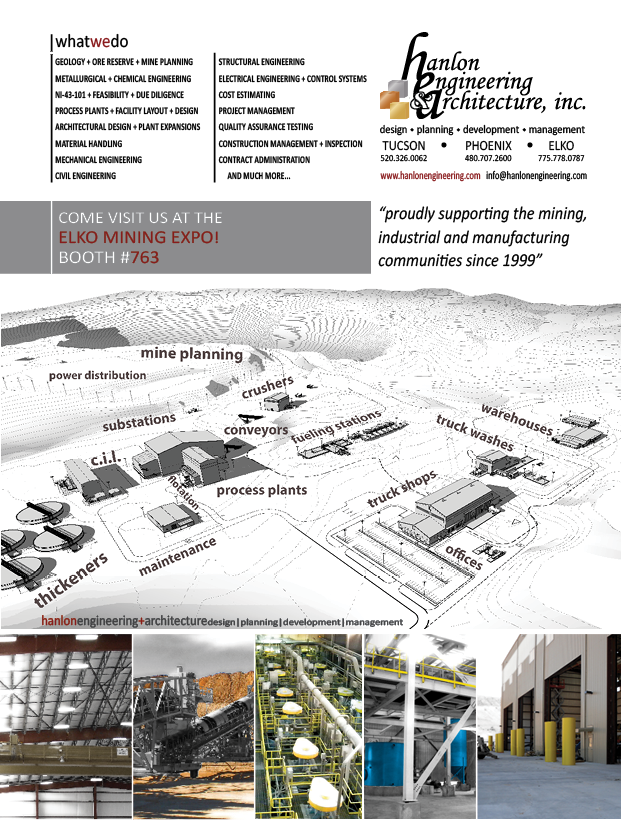 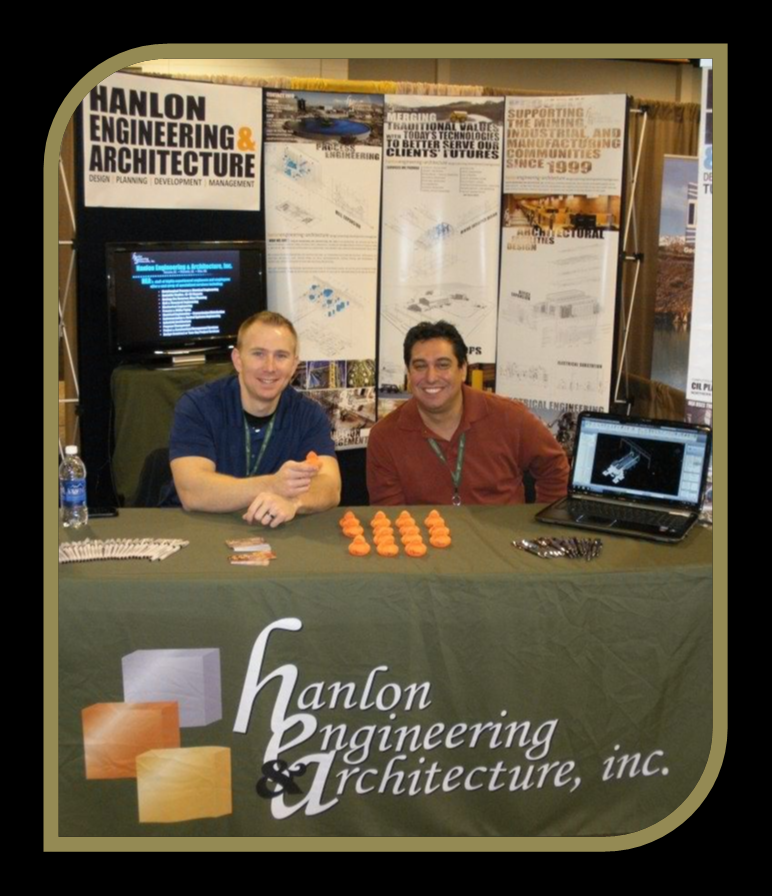 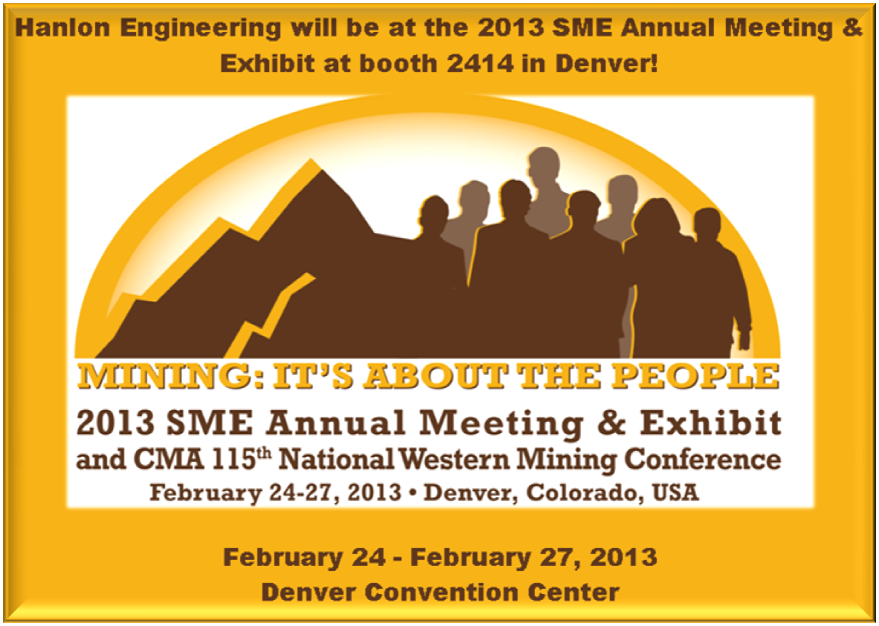 HE to SME Conference 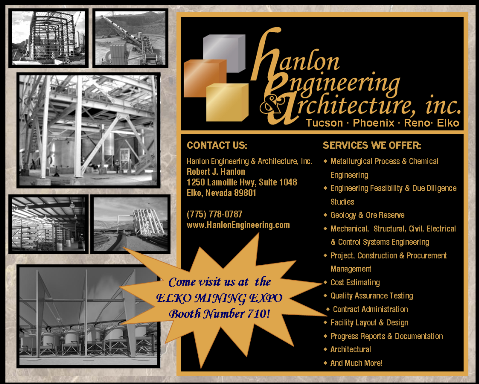